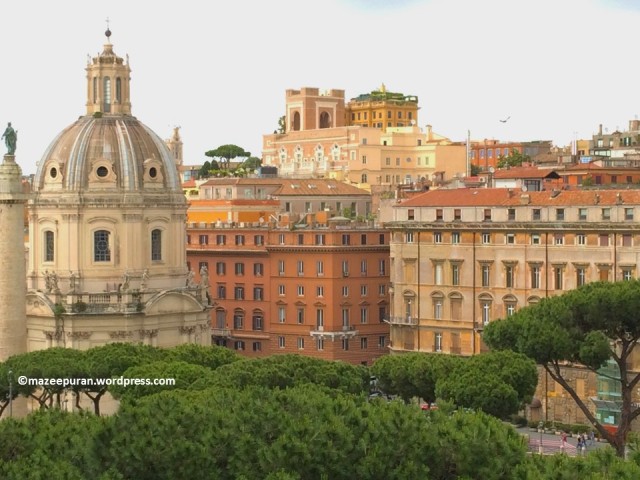 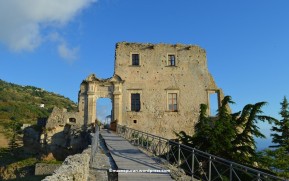 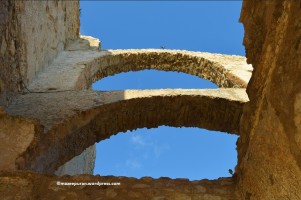 These pictures presenting for week’s photo challenge were taken in Southern Italy.

My second entry for this week’s WPC 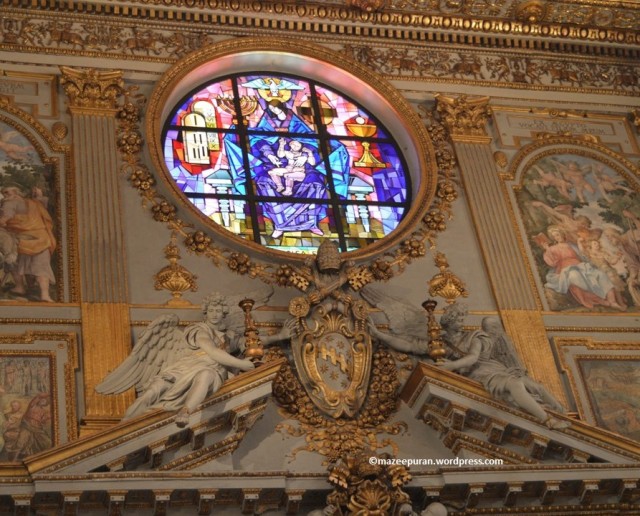 The sand, the water, the geography

If I can amble on a peaceful morning.

My first attempt to participate in Daily Prompt

The second (small) town,  we visited was picturesque  “Belmonte Calabro”, also in Calabria (Southern Italy).  It is perched on a hilltop on the coast of the Tyrrhenian Sea.  It was founded in 1270.  Belmonte was besieged several times but not being a history person with proper historical facts, I would not make any statements on it.

Belmonte can be reached by road through the SS18 State Road (Tirrena Inferiore). The town has a station on the main line from Naples to Reggio Calabria. It’s a wonderful place for a short visit. If you are travel with a hire car you will be able to explore some of the green hilly countryside inland  and  discover traditional Calabrese villages and landscape. 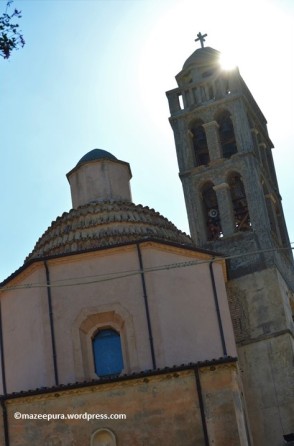 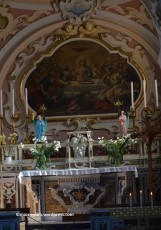 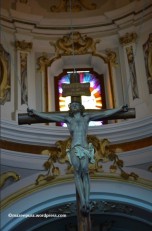 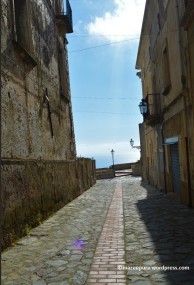 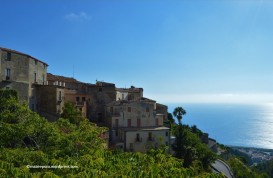 The first place we visited in our trip was Amantea. 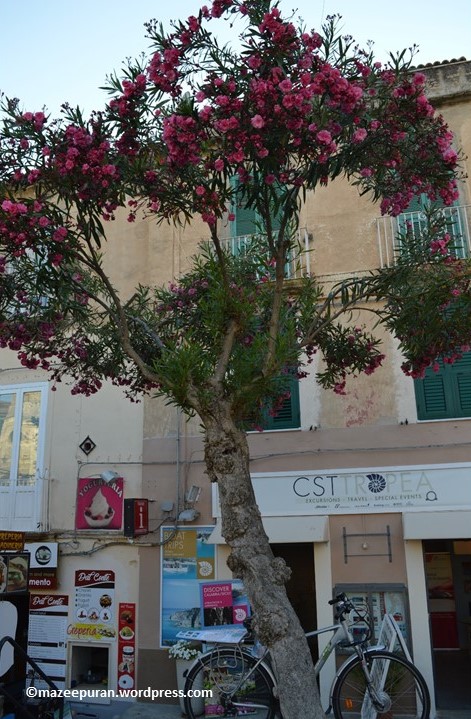 The first  town is Amantea. It’s in Calabria region of southern part of Italy.  “Lamezia Terme” international airport is the closest international airport. Many resorts/hotels provide pick and drop shuttle services for their customers. For those who prefer train, the main Naples-Reggio di Calabria railway line passes through town, train station is well-connected to “Rome Termini” train station (several trains per day).

Going up to the Castle (Byzantine fortress): 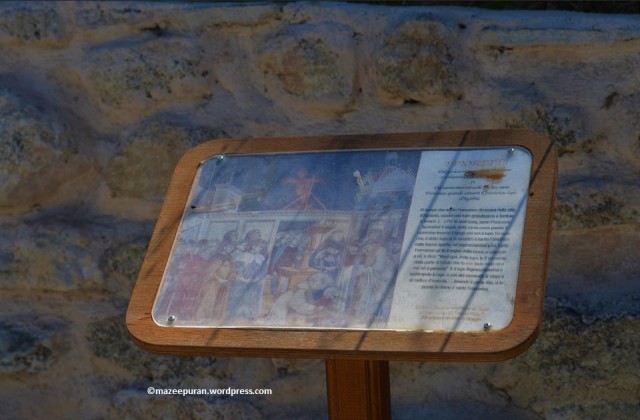 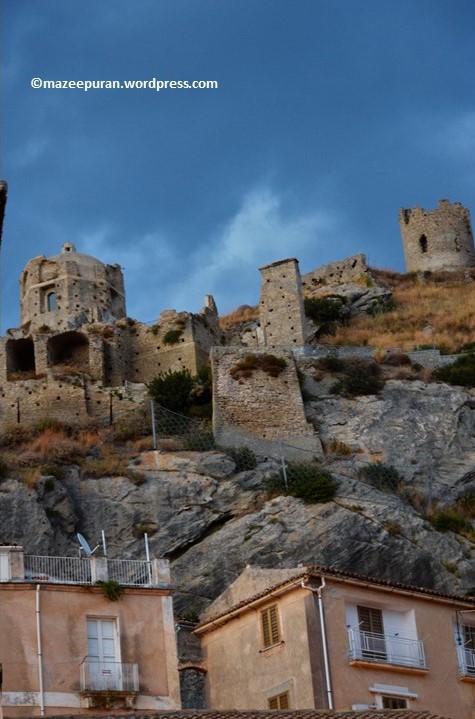 Back in the town: 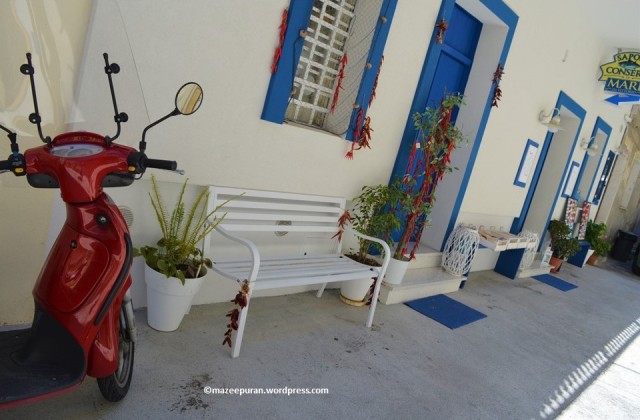 We had a well organised 7/9 course Italian sea food dinner at restaurant “Le Clarisse”. We reached the place little after sunset but had spectacular view of Tyrrhenian sea and the food was outstanding, and so the wine selection. It’s a perfect place for special dinner. 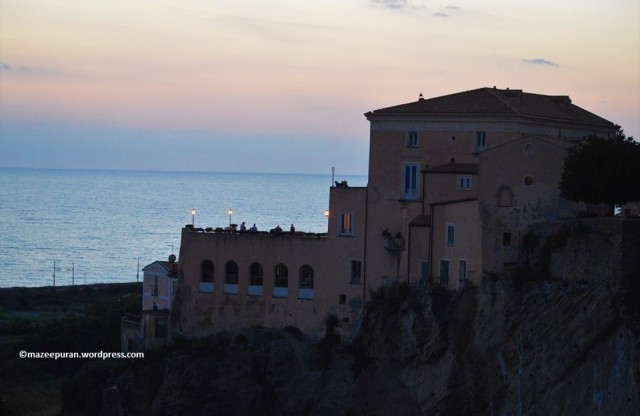 The picture of Hotel Le Clarisse from their web site:

A place worth to taste gelato is bar Sicoli. I tasted their Pistache flavour. It was amazing.

The town lies on the Tyrrhenian coast between Paola and Lamezia Terme. It has a very attractive old centre on a hill above the modern town and a long stretch of beach. Off the main tourist trail, Amantea is a nice town to visit for a brief exploration, a short stay on the route south, or a quiet and relaxing holiday.