The essence of life is constant growth. Every day, I remind myself to keep moving, to be open to change, to keep enquiring and try to better myself. ~ Harry Mavromichalis

Note: I spent most of my time during Diwali in office. October is mostly like November. The days are grey, wet and rainy but I am still hoping for some beautiful moments to capture autumn essence.

Everything has its opposite within it. Love can be very destructive if you mishandle it.
Pain can help you find ways to grow and change. Fear can eventually lead you to a path of hope.
~ Jay Woodman

A few glimpses of our trip

St. Peter’s Church is a Roman Catholic parish church in the inner city of Munich, southern Germany. Its 91-metre tower is commonly known as “Alter Peter”—Old Pete—and is emblematic of Munich. St Peter’s is the oldest recorded parish church in Munich and presumably the originating point for the whole city.

A week ago I had posted “What am I (we) running from“.

We had a seven day trip from 13th to 20th July. We were happy with what we got to see and experience. We didn’t rush to visit more and more places but instead soaked ourselves in summer vibes of these beautiful places.

There was an extreme heat warning when we left Munich, even in Oslo it was 27 degrees but the scale dropped down to 18 when we reached home accompanied with some good rains.

Travel makes one modest. You see what a tiny place you occupy in the world ~ Gustave Flaubert

Surprisingly the owner of the hotel we stayed in Munich greeted us personally one day at breakfast and chated with us for a while, and he even offered beer to us. He is one of the survivors of the Auschwitz concentration camp. Before leaving us he did not forget to ask us to suggest his hotel to others 😊.

Dreaming of freedom within my set boundaries.

Everyone wants to live on top of the mountain, but all the happiness and growth occurs while you are climbing it.~Andy Rooney

Let thy step be slow and steady, that thou stumble not ~Tokugawa Ieyasu

Other images from the same tour can be seen here 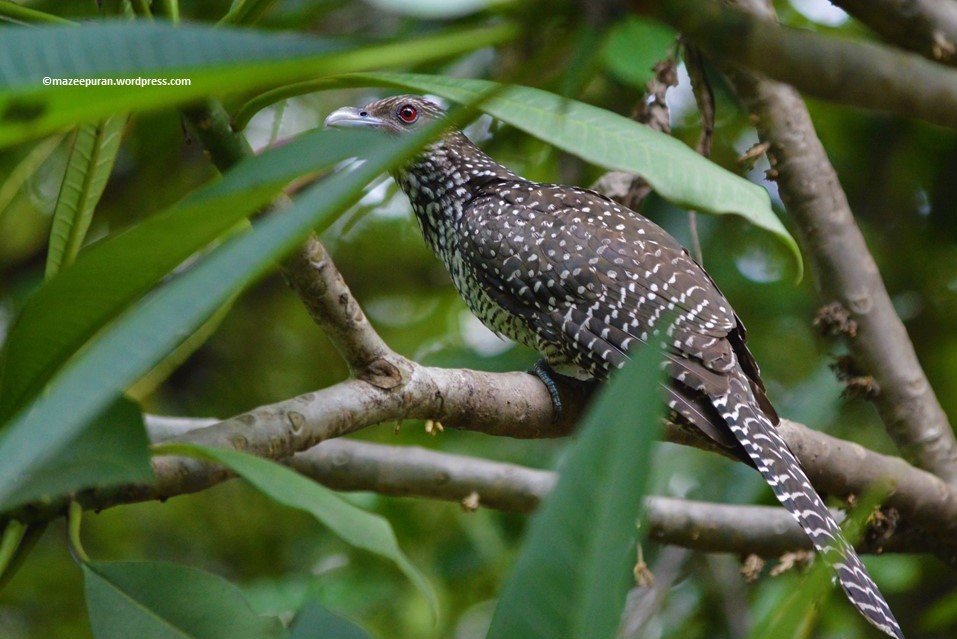