Urnes Stave Church (Norwegian: Urnes stavkyrkje) is a 12th-century stave church at Ornes, along the Lustrafjorden in the municipality of Luster in Sogn og Fjordane county, Norway. It sits on the eastern side of the fjord, directly across the fjord from the village of Solvorn and about 5 kilometres (3.1 mi) east of the village of Hafslo.

It has been owned by Society for the Preservation of Norwegian Ancient Monuments since 1881. In 1979, the Urnes Stave Church was listed as a  World Heritage site by UNESCO.

History: The church was built around 1130 or shortly thereafter, and still stands in its original location; it is believed to be the oldest of its kind. It provides a link between Christian architecture and the architecture and artforms of the Viking Age with typical animal-ornamentation, the so-called “Urnes style” of animal-art. 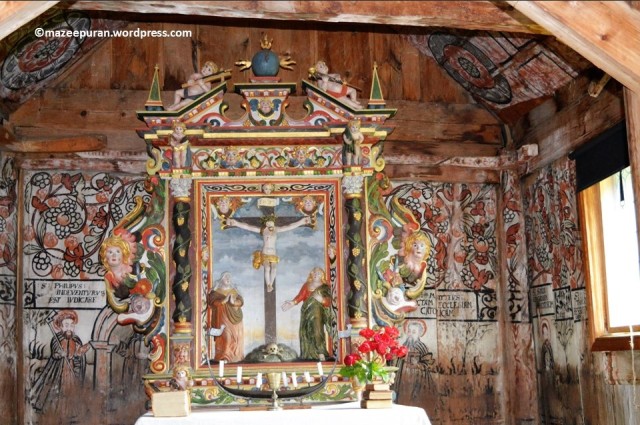 Archaeological investigations have discovered the remains of three churches on the site prior to the current building. The excavations uncovered holes in the ground from earth-bound posts which had belonged to an early post church, a type of church with walls supported by short sills inserted between free-standing posts. It is not known if this church had a raised roof above the central space of the nave like the present church. The earliest possible dating of this church is the early eleventh century.

In the 17th century the nave of the church, which is a raised central room surrounded by an aisle, was extended southwards. Other elements were also added to the church, including a baptismal font (1640), a wooden canopyabove the altar (1665) and a pulpit (1693–1695). The altarpiece, which depicts Christ on the cross with the Virgin Mary and John the Baptist, dates from 1699. Windows were added to the church in the 18th century.

The church has not been in ordinary use since 1881, when the parish of Urnes was abolished, and it became a part of Solvorn parish in the Indre Sogn deanery of the Diocese of Bjørgvin. It is now only used for special occasions in the parish such as baptisms and weddings.

This building doesn’t need any introduction! 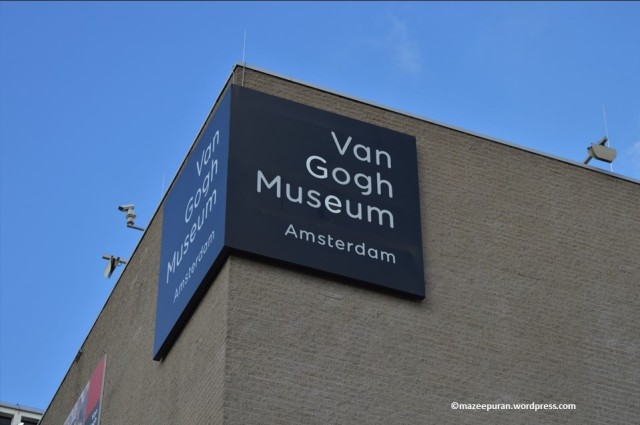 Can you Guess this piece from history! 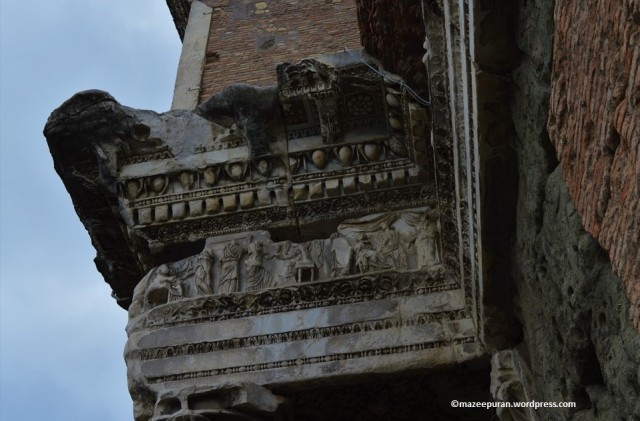 More interpretations on “Corners” can be found on WPC

When I read the theme as “corner”, I remember this joke

Have a nice weekend!

This week for Cee’s fun foto challenge, I am presenting a beautiful piece of art. The door of oldest stave church in Norway. The Urnes stave chruch is a 12th-century stave church.

It is included in UNESCO’s World heritage site list in 1979. One of the many amazing facts is the key and the lock are still working and are in good condition 🙂

The church was originally built in Fortun in Sogn, a village near inner or eastern end of Sognefjord around the year 1150and worked as a church for the little place at the foot of Fortun Sognefjellet until the end of the 1800s. The church was bought by consul Fredrik Georg Gade and saved by moving it in pieces to Fantoft near (now in) Bergen in 1883. Outside the church stands a stone cross from Tjora in Sola.

The gallery of three pictures present “Fantoft Stave Church” in Bergen, Norway from three different directions.  This is my contribution to this week’s photo challenge.