Thankful for nature so close!

One is blessed to have a home.

A home with a garden.

A garden with many beautiful visitors.

Look with a soulful voice.

I am thankful for these moments.

An oriental magpie robin couple with many others are frequent visitors to the our garden.

Thanks for your patience. I am not able to operate my wordpress site always.

The likes and dislikes of one are part of their personality and somewhere deep down lies the reasons for such choices either good or bad. The outer appearance of a person might be totally different than the person.

Think about a situation where two neighbours staying together for decades hating each other. If a murder was free who knows they might have tried hard. Their lives flow independent of each other but at a right moment the curves of their lives not only crossed each other but they got tangled.

For a certain reason they stick together and tried to help each other despite their differences but yes at the end they donot become friends. Still life goes on.

A couple of weeks ago I had to pick a book with not much time in hand. I chose a book by Yemande Omotoso, “The woman next door“.  At the end I felt like it was not a bad bet after all.

Then soon after it, I started with Roberta Gately’s “Lipstick in Afganistan“. Roberta has served as a nurse and humanitarian aid worker in the third world war zones including Afganistan. We donot see the real suffering of the people but still was a good read.  A new angle.

In the mean time Brenda of  “a mediative journey”, in her post “a fatherless child” introduced me to Frances Hodgson Burnett and her book, “A little princess” . Though it is a children book,  I enjoyed it thinking if only all the stories have happy endings the millions of children suffering around the world would have had some hope. A hope for better tomorrow.

Do not read, as children do, to amuse yourself, or like the ambitious, for the purpose of instruction. No, read in order to live ~ Gustave Flaubert

They know me so well.

The rationale I applaud them. 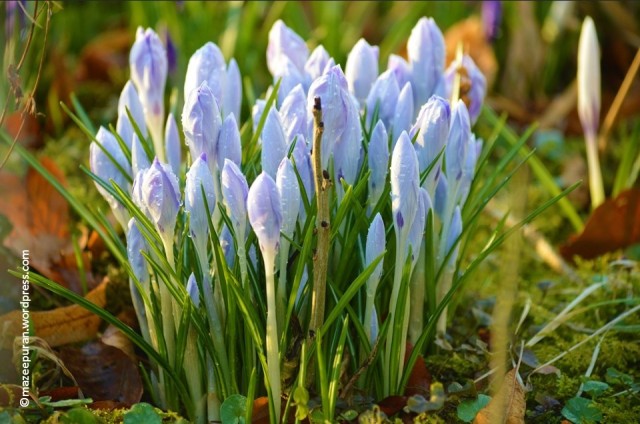 I am getting better. I took good rest on Wednesday but had professional obligations for today morning which kept me busy whole yesterday.  Anyways I managed to keep my health good enough and was able to keep my words for today’s big event.

Thank you friends for you care. It really means a lot. 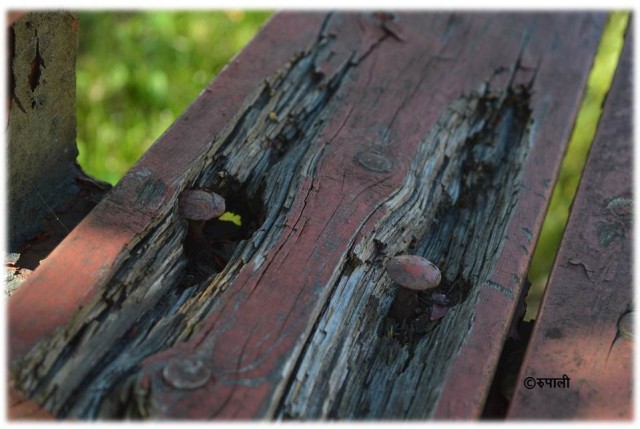 Make sure your emotions are not frozen. 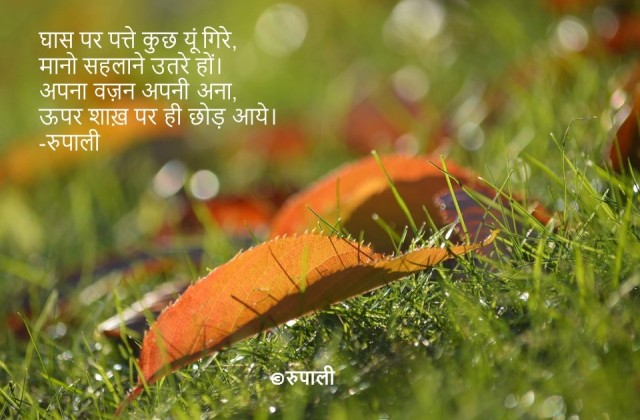