Before the Romans, all buildings in the ancient world were rectangular or square-shaped. Look at the picture of the ancient Greek temple called the Parthenon. This structure has 46 outer pillars and 23 inner pillars. The majestic pillars that are
associated with Greek architecture were not there to just look pretty. The pillars of the Parthenon were there to hold up, or support the heavy marble roof that used to be on the top of this massive structure.

There are many amazing architectural corinthian, doric, and ionic columns and ancient Egyptian obelisks in Rome, where most of them were erected to the glory of the emperors. The most famous Roman pillars were created in the centuries of the rule of Marcus Aurelius, Trajan, and other significant historical figures. 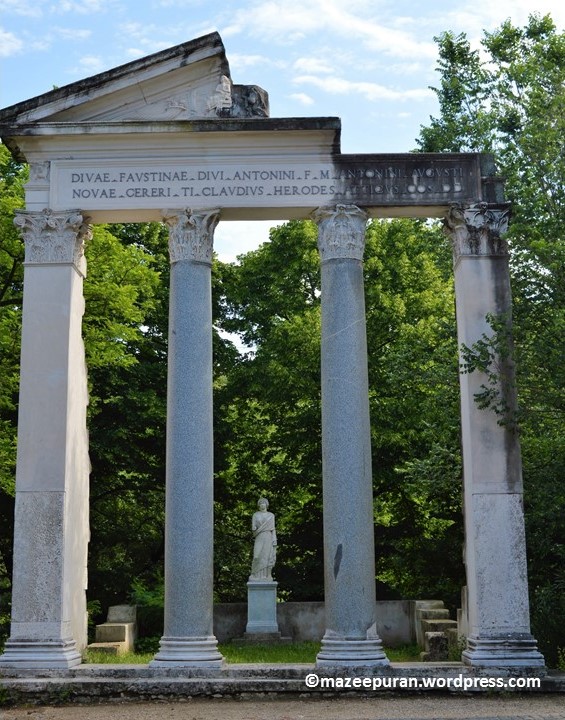 Advancements in mathematics, materials, and production techniques since that time resulted in new dome types. A dome is an architectural element that resembles the hollow upper half of a sphere. Domes have a long architectural lineage that extends back into prehistory and they have been constructed from mud, snow, stone, wood, brick, concrete, metal, glass, and plastic over the centuries. The symbolism associated with domes includes mortuary, celestial, and governmental traditions that have likewise developed over time.

Domes have been found from early Mesopotamia, which may explain the form’s spread. They are found in Persian, Hellenistic, Roman, and Chinese architecture in the Ancient world, as well as among a number of contemporary indigenous building traditions. Dome structures were popular in Byzantine and medieval Islamic architecture, and there are numerous examples from Western Europe in the Middle Ages. The Renaissance architectural style spread from Italy in the Early modern period.

These are for last week’s Lens-Artists-Photo-Challenge: Architecture. 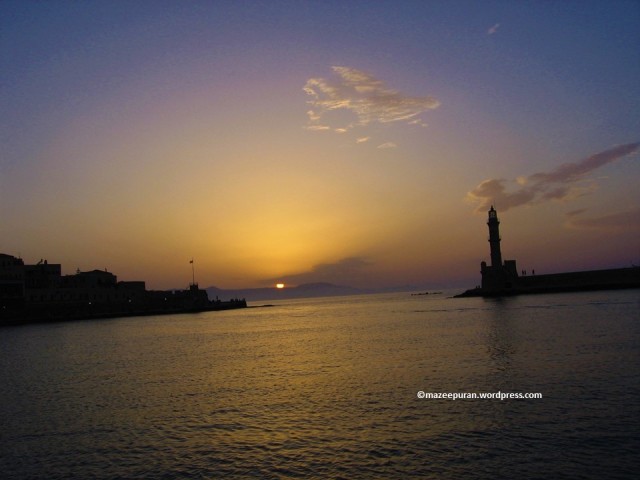 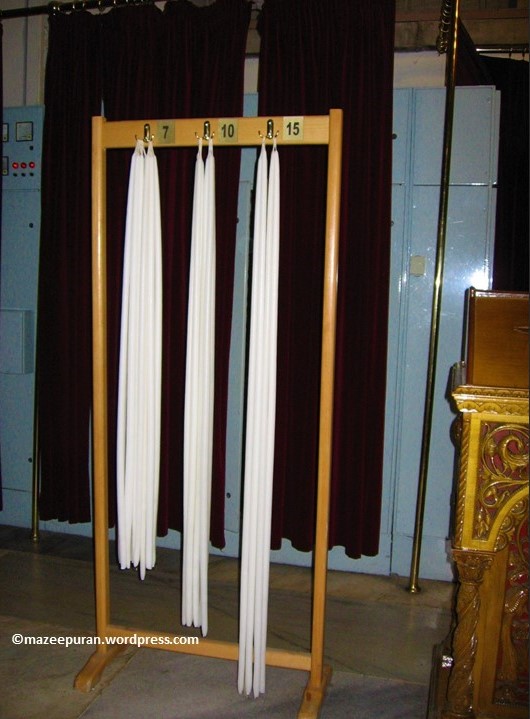 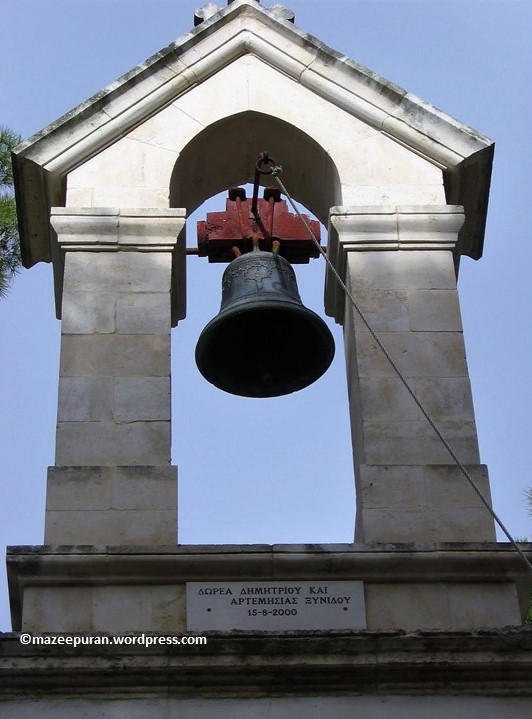 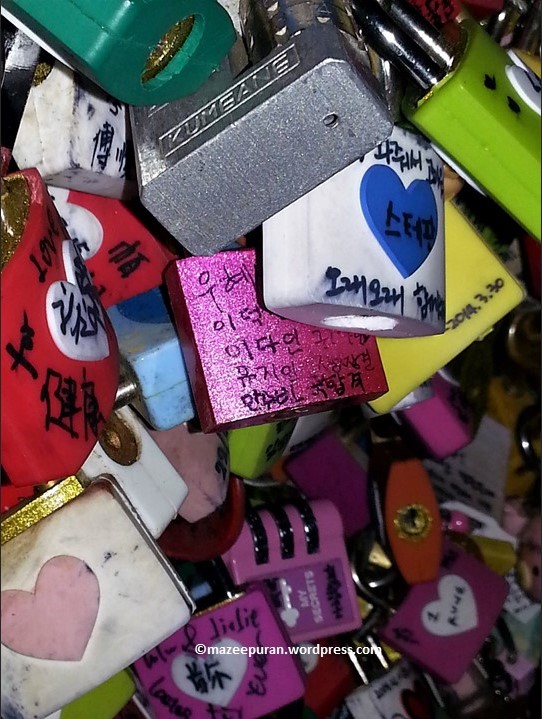 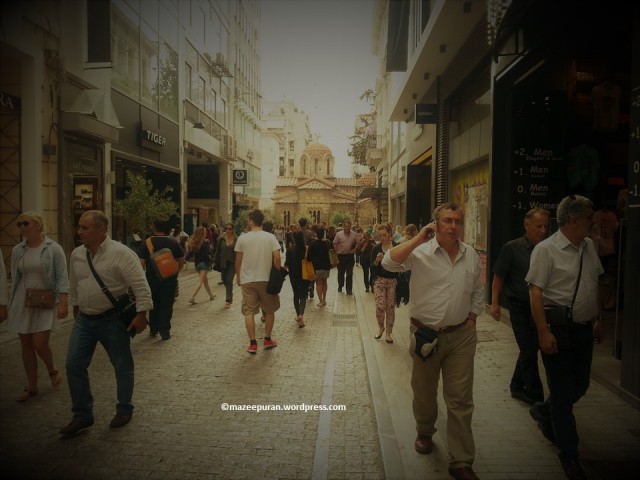 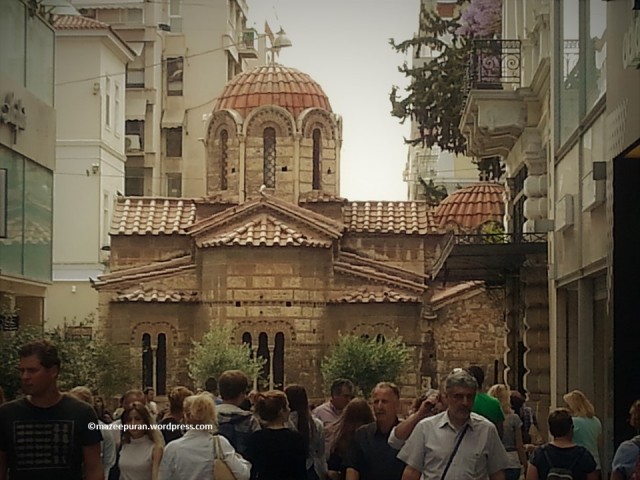 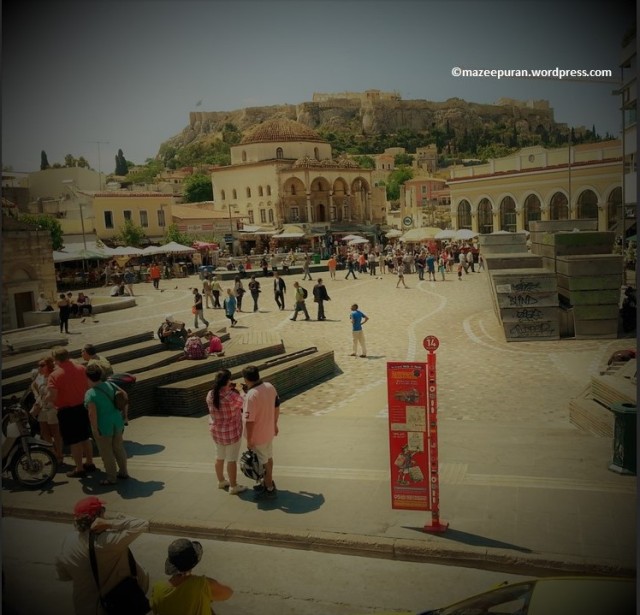 This week I am presenting two photographs taken in olive plantation in Greece, one is of the path and the other with surroundings. The place was wonderful for walks after a busy day and the delicate fragrance from olive trees is unforgettable. 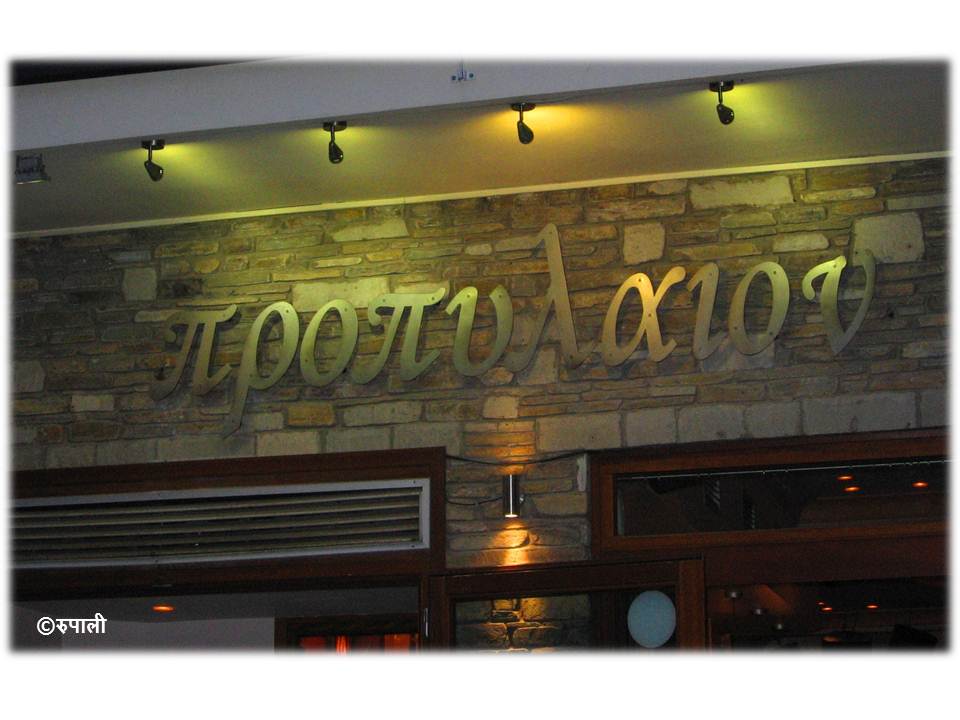 These are my pictures of religious buildings for Cee’s fun foto challenge this week. Hope you will enjoy the architecture and colour schemes of them.

These are images of some buildings which are not in use any more but situated right in the heart of cities, Athens and Crete . The last image is of a wall, remains of a building, which is told to be from historic times (!!!). The site is preserved and so people have built new houses right next to it but the wall is restored.