It’s almost 3 weeks since we returned from the US but there were many things going on at the same time restricting me to arrange my photos. Now I shall recall and make respective posts.

Our first destination was San Diego. Actually we landed in San Francisco, collected our baggage and checked in for a domestic flight to San Diego.  After reading all the suggestions on the internet we thought it would be a good idea to book a late flight . You know what, we were out without any problem apart from the hour we were in pass control queue.

Have you ever felt that the service for the queue you are waiting in is the slowest one for no reason when others are passing by quickly. Anyways after putting stamps on our passport  and returning it to us, the officer was in mood for some light discussion on immigrants. The irony was both parties belong to the same category 😀

As it was quite early, we decided to try our luck by asking for the seats on the earlier flight. I think we would have granted all our wishes on “that” day. The seats were rebooked for the fee of $25 each. Can you believe? This is not gonna happen here.

I am sharing a group of images for Jo’s (Monday) walk,  taken at the La Jolla Cove in San Diego.

La Jolla Cove is a small, picturesque cove and beach that is surrounded by cliffs in La Jolla, San Diego, California. The Cove is protected as part of a marine reserve; underwater it is very rich in marine life, and is popular with snorkelers, swimmers and scuba divers.

There are hundreds of sea lions that call the La Jolla Cove home, sometimes being seen in the deeper-water parts of the Cove or basking on rocks. All sea animals in this area are protected by law, including the orange Garibaldi fish, which are unusually common in the Cove.  (I didn’t get chance to see even one 😦 ) 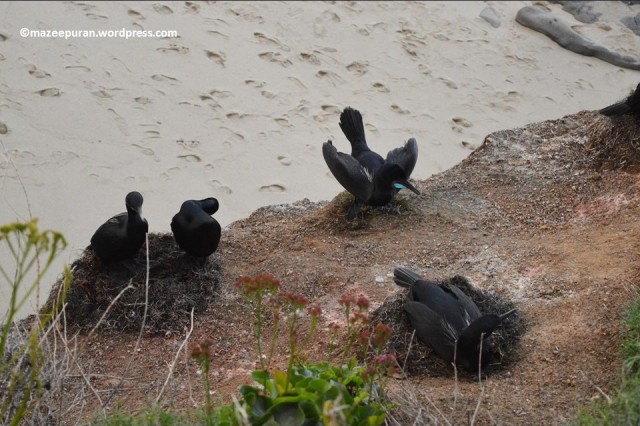 From the park at the top of the Cove, there are a few steps down on each side to a “gallery” area with a lot of benches. This gallery includes the entrance to the lifeguard station, where the lifeguard’s chalkboard shows useful information updated throughout the day. From the gallery level there are two steep sets of concrete steps that lead down to the beach itself, although visitors often have to step on rocks to get all the way down to the sand. 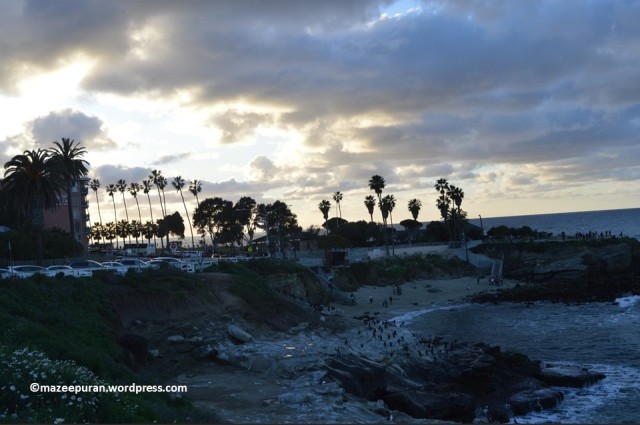 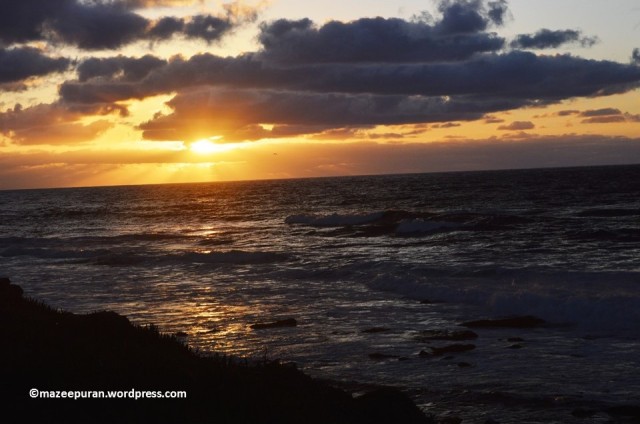 Some of you might have noticed that some images were taken in the evening and some in broad daylight. Yes we visited it twice with two different hosts who were incredibly supportive.

This site uses Akismet to reduce spam. Learn how your comment data is processed.